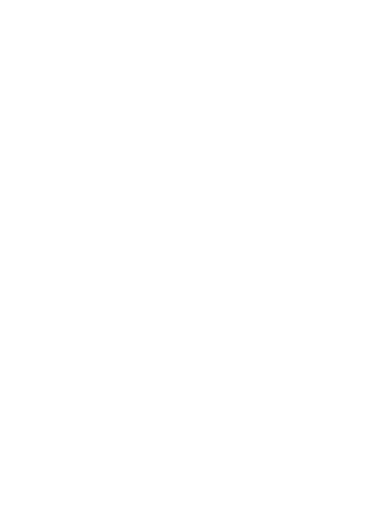 Maybank is one of Asia’s leading universal banking groups which also offers attractive mortgage lending solutions. It is located in Kuala Lumpur, Malaysia’s capital city but conducts 25% of its operation in Singapore. The bank is known to offer attractive introductory interest rates to prospective homeowners. However, these rates rise significantly after the first year.

Maybank is the fourth largest operating bank in Southeast Asia – whose parent company is the Maybank Group. Due to its financial capacity and proficiency level from 60 years of committed service, Maybank Singapore has a total net worth of S$81.5 billion in assets (according to its updated annual report).

With over 6 decades of operation, Maybank is recognised as a reliable source of reasonable home loans in Singapore. The bank’s branch in Singapore has the globally recognised credit rating of “A1/P-1” which was given by S&P. This rating holds a high grade on the assessment scale.

Maybank has standard service fees associated with its home loans. These charges include partial repayment fees, full redemption charges and termination penalties. The table below gives a detailed description of Maybank’s fees according to each loan type.

Maybank generally offers HDB home loans with sign-up interest rates for fixed and floating rates. However, Maybank’s total loan cost is more expensive when compared with other mortgaging banks. This occurs due to the significant increase in their fixed interest rates after the lock-in period has been exhausted. Live rates of Maybank’s HDB loan offerings are listed in the table below.

Maybank also grants moderate introductory interest rates for BTO projects and is usually more affordable in later years of the loan’s lifespan. This emphasizes that Maybank is suitable for individuals willing to regularly refinance their home loans. The updated interest rates of Maybank’s BTO project loans are stated in the table below.

Maybank provides acceptable introductory fixed and floating rates for loans regarding private property. The bank rates are fit for individuals willing to regularly refinance their home loans and unsuitable for individuals that plan to utilize their initial loan terms until their lifespan is exhausted. For a current live view of Maybank’s private home loan rates, study the table below.

In addition to Maybank’s other loan types: is the provision for private property under construction. It makes available cost-effective first-year interest rates which tend to increase in coming years. Thus homeowners who will refinance their home loans every few years should take note of this bank. The table below describes the introductory rates of private property in Maybank.

ROSHI is one of Singapore’s leading comparison aggregators and an independent loan marketplace. We compare various products including banking, insurance, investment and utility products. We also facilitate loan applications for borrowers and lending partners.

We strive to keep all product information accurate and up to date but the information published on our site should not be construed as financial advice and does not consider one’s personal needs and financial circumstances. While the information on our website provides users with factual product information and general advice it should not be considered a substitute for professional advice by a licensed financial advisor. Consumers should consider whether products and/or services featured on ROSHI are appropriate for their personal needs.

Products marked as “Sponsored” are prominently displayed at the top of each page or listing table. As a result of commercial advertising agreements ROSHI may receive remuneration from financial institutions, service providers or specific product websites when users click on check out links, purchase or enquire about products. “Sponsored” products should neither be considered the best in their category or appropriate for one’s personal needs.

Where our site links to particular products, we may receive a referral fee, sign-up affiliate commission or payment when users click through via our site, apply and successfully sign-up for a product.

Products which are listed in comparison tables are sorted based on various factors including price, fees, promotions, features, reviews and popularity. ROSHI provides various comparison tools and filters to help consumers sort these and highlight benefits.

Some financial institutions, service providers or specific product websites may offer their services and products via multiple channels, brands and or associated companies which might make it difficult for us and consumers to always find, compare and analyse them. ROSHI strives to enable consumers to understand them better via unbiased and well researched product information.